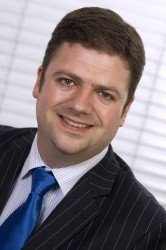 Eifion is recommended by The Legal 500 2016 as a leading family law junior practitioner and confirms that he is "experienced in a range of areas including financial remedy," whilst the 2015 edition reports that his “practice covers all aspects of public and private children law, and financial remedy cases,”

Eifion has appeared in cases involving neglect, emotional abuse, non-accidental injuries and sexual abuse. He offers thorough and robust representation yet is approachable and sensitive.

A Welsh speaker, Eifion was educated at Ysgol Syr Thomas Jones, Amlwch before going on to study at the University of Wales, Cardiff.